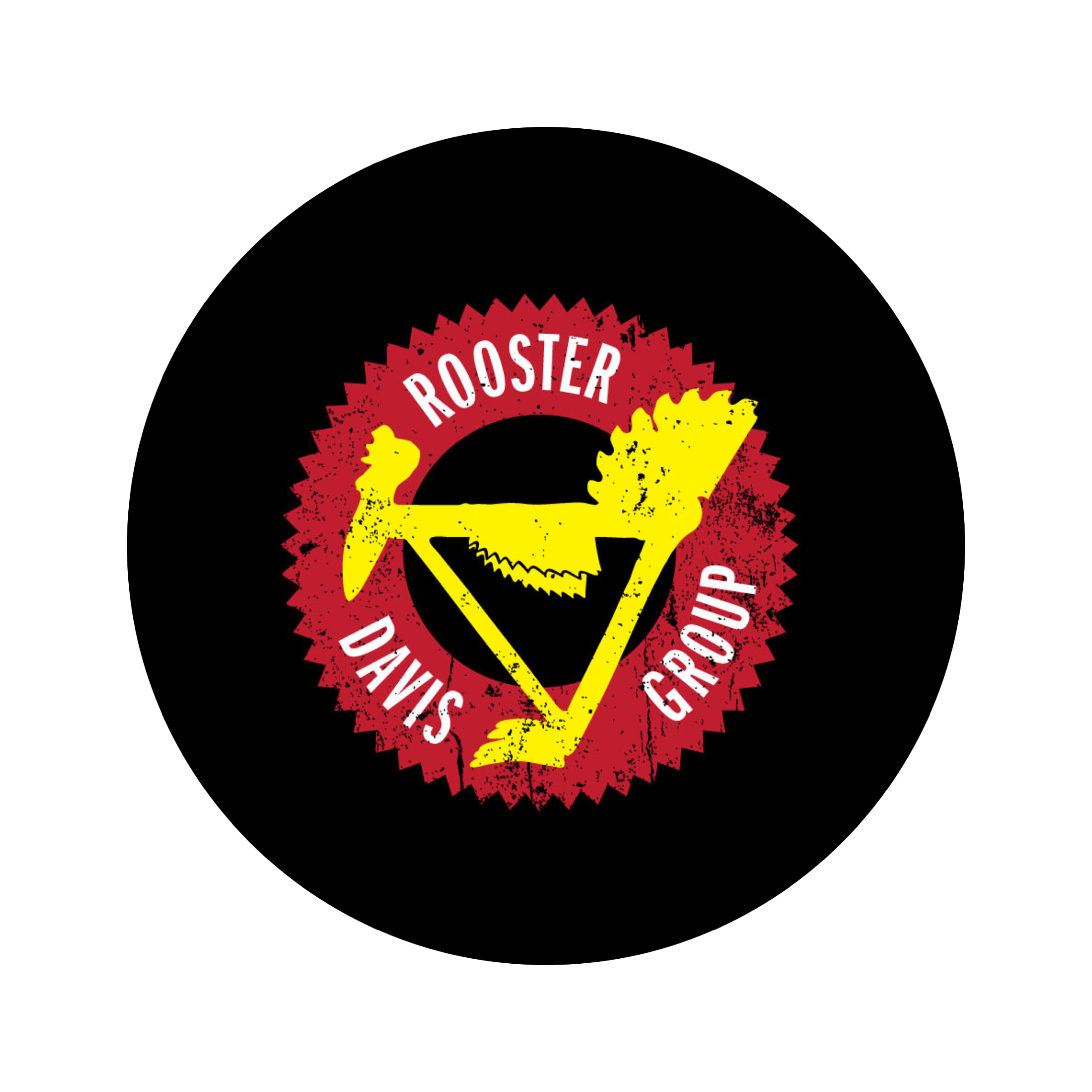 Edmonton based pianist and organist, Rooster Davis, specializes in the New Orleans traditions of seminal players such as Dr. John, Professor Longhair, Allen Toussaint, and James Booker. His own style is a combination of everything he has learned from these great players, giving him a driving, rhythmic style of playing the blues, and a heavy NOLA second line funk feel.

In addition to leading and fronting the Rooster Davis Group, Rooster Davis is a renowned freelance keyboard player. He has recorded with producers such as 10 time Grammy Award winner Joe Chiccarelli, John Whynot, and Hawksley Workman. He is the musical director of Canadian gold platinum selling country artist Adam Gregory, and Rooster also regularly performs with award-winning roots artists such as Ridley Bent, The Dungarees, Jay Sparrow, Jay Gilday, and many more.

In the short 5 years since the Rooster Davis Group's first performance the band has shared the stage with 2016 Grammy Award winner Jon Cleary, acclaimed NOLA artist Aurora Nealand, Joe Galindo (musical director of Grammy winner Esperanza Spalding), Brad Shigeta (a 17 year member of the Duke Ellington Orchestra), and many others besides.  His album has already garnered play on blues stations across North America, and across the pond in Europe.  It is only a matter of time before he is a staple in the Canadian blues scene and beyond.


"If with this lineup you're thinking New Orleans you're on the money.... Yes there
are many version of these songs in addition to the originals in your collection but
seldom will they be this well performed."
--Jon Valenteyn, Maple Blues Magazine, Review of "For Saints and Sinners"

"I rank them among the best roots music artists in the province."
--Holger Petersen, CEO, Stony Plain Records 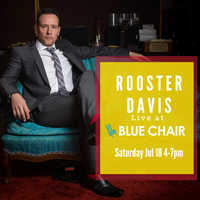 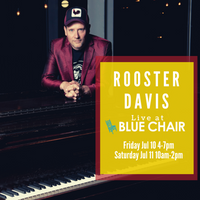 Live at the Blue Chair Cafe - in person!